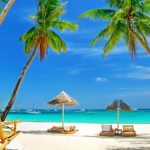 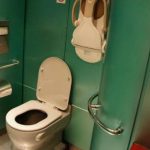 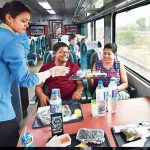 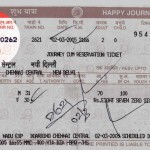 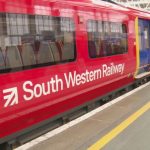 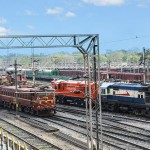 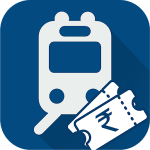 Indian Railway is India’s third largest human transport system over which 2 corer passengers travel daily all over India. Even if there are seat available random people who don’t buy tickets enter the compartment and buy tickets from the Tc. This increase rushes in train which results “happy journey” slogan of Indian Railway in to
Read More 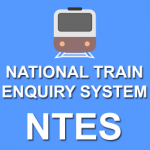 National Train Enquiry System (NTES) is an integral part of the Integrated Coaching Management System, which is developed & maintained by the CRIS (Centre for Railway Information Systems). Indian Railways make the efforts best in order to regulate the delaying trains, rescheduling of the trains, cancellation of trains, diversion of certain trains, et al. Adding
Read More